← more from
Lakeshore Records
Get fresh music recommendations delivered to your inbox every Friday. 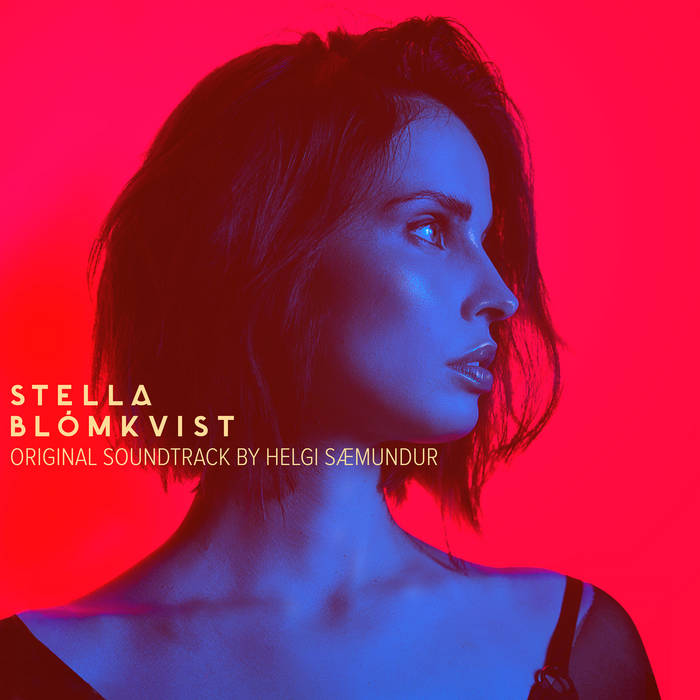 ABOUT STELLA BLÓMKVIST
Heida Reed (“Poldark”) stars as quick-witted lawyer Stella Blómkvist, in this stylish neo-noir crime drama that’s as sexy as it is dangerous.

Stella Blómkvist is not your typical lawyer. Smart and ruthless, with a dark past, a fluid sexuality and a taste for whiskey and easy money, Stella takes on cases that always lead to danger; and the only thing she likes about rules is breaking them, or using them to break her opponents.

Her moral flexibility and sympathy for the underdog ensures that she is always the right person in the wrong place at the worst possible time.

Her investigations in Season One include the murder of young woman Halla, an assistant to the Prime Minister of Iceland. When Stella has to represent Sæmi, who was found standing over the body covered in blood, everyone is convinced it’s an open-and-shut case.

But the more she investigates, the murkier it all becomes. Secrets are uncovered that powerful people want to keep hidden, and before it’s over, a seedy trail of sex, murder and blackmail leads Stella into a twisted maze of ruthless corruption at the very heart of government itself.

ABOUT HELGI SÆMUNDUR
Helgi Sæmundur is an Icelandic composer and producer. He is currently based in Reykjavík but will relocate to Los Angeles as of September 2018. His works have attracted a lot of attention in the Icelandic music scene for the past decade, writing and producing original works and contributions for artists in various genres. He first gained major public recognition as a vocalist and producer of hip hop duo Úlfur Úlfur in 2011. Their hard hitting, synthesizer driven music has ranked high on the national top charts for years and recently it has been charting across Europe following their past tours.

Helgi’s interest in film composing first arouse after discovering Cliff Martinez’s score in the film Drive. His fascination grew after hearing Disasterpeace’s music in It Follows and SURVIVE!’s Stranger Things. In 2017 Helgi got offered his first film scoring job, a six episode scandi-noir show called Stella Blómkvist, produced by Sagafilm in collaboration with Red Arrow Entertainment and released by Viaplay.

Following his interest in synth driven film scores, Helgi is currently working on his debut solo album, which is heavily influenced by the 80’s new wave and the modern synthwave. The full-length album will be released in the fall of 2018.

Bandcamp Daily  your guide to the world of Bandcamp

Bonobo stops by to talk about his new record Fragments